After getting matching ink with PETE DAVIDSON , you'd think ARIANA GRANDE would be more careful about her tattoos. And if you thought that, you'd be wrong.

Ariana just got some Japanese symbols inked on her hand. They're supposed to say "7 Rings" , which is the title of her new song.

But after she posted a picture, someone pointed out that they actually say "Shichirin" . . . which is a small Japanese barbecue grill.

Ariana copped to the error in a follow-up Tweet, which she later deleted. She said that some characters got left out. But she added, quote, "It hurt like [ eff ] and still looks tight.

"I wouldn't have lasted one more symbol lmao. But this spot also peels a ton and won't last so if I miss it enough I'll suffer thru the whole thing next time." 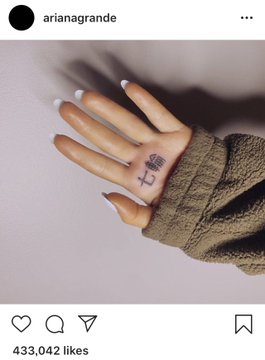 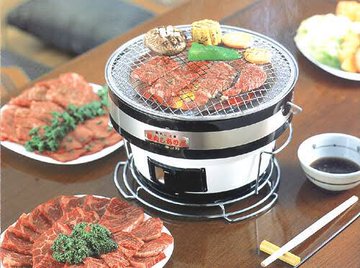 If you want to know about 七輪, just google “SHICHIRIN”

25.6K people are talking about this