Well, we survived another April Fools' Day. And, as it always goes, most brands unveiled some kind of mild, inoffensive prank for the holiday.

Here are 23 of the more notable April Fools' Day pranks from yesterday, which we've subjectively ranked from best to lamest.

1. Jagermeister went edgy with the "Jagerbong" . . . a gift box that helps you turn an old Jagermeister bottle into a bong. It includes a pipe, a lighter, eye drops, and a hackey sack. 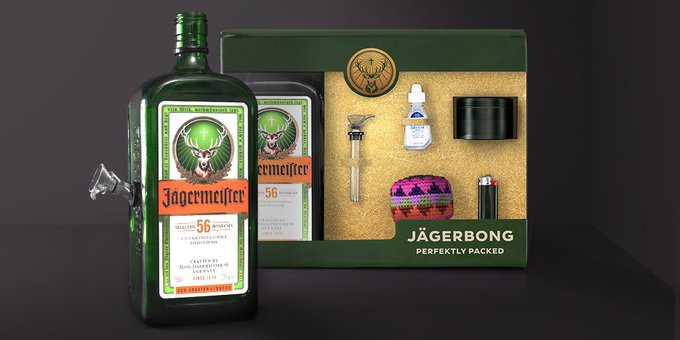 123 people are talking about this

2. The"L.A. Times"parodiedthe"New York Times"rep for writing about the rest of the U.S. like it's a mysterious, cultural wasteland,quote, "No one associates New York, a city in the eastern United States, with good restaurants. That's beginning to change."

No one associates New York, a city in the eastern United States, with good restaurants. That's beginning to change. https://www.latimes.com/food/la-fo-nyc-restaurant-scene-april-fools-2019-story.html …

Can New York become a player in the country's dining scene? It may be on its way.

5,555 people are talking about this

3. This got a lot ofpresscoverage leading up to April Fools' Day . . . but yes, Tinder's new "height verification" feature isfake.

5. McDonald's Australiaposteda picture of the McPickle . . . which is basically a Big Mac with a bunch of pickles replacing the meat. But it may backfire . . . because someonetweetedinstructions on how to actually order it.

6. Popchips went edgier than expected andannouncedindividually-wrapped chips that are, quote, "ridged for your pleasure."

7. The U.S. Opentweeteda Photoshopped picture of a cute dog serving as a tennis ball retriever for the next tournament. 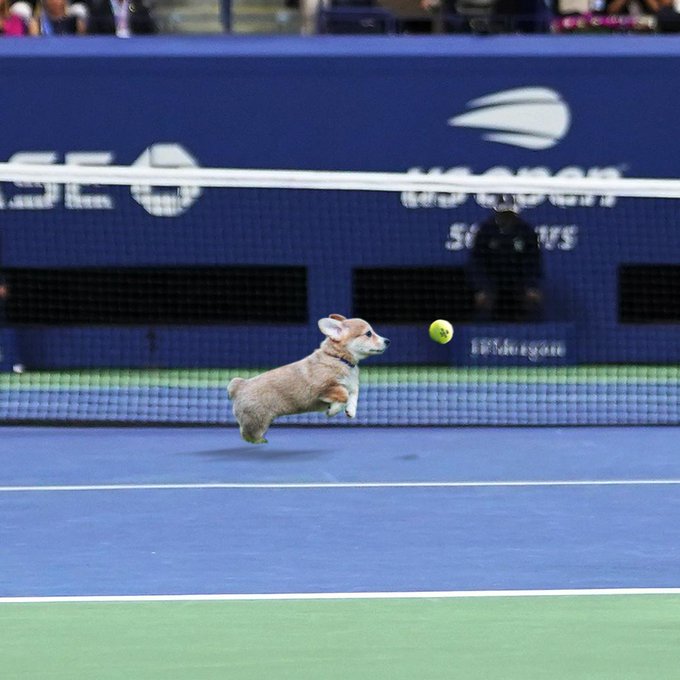 BREAKING: The US Open to add puppies to the ballperson team at the 2019 tournament for the first time.

15.5K people are talking about this 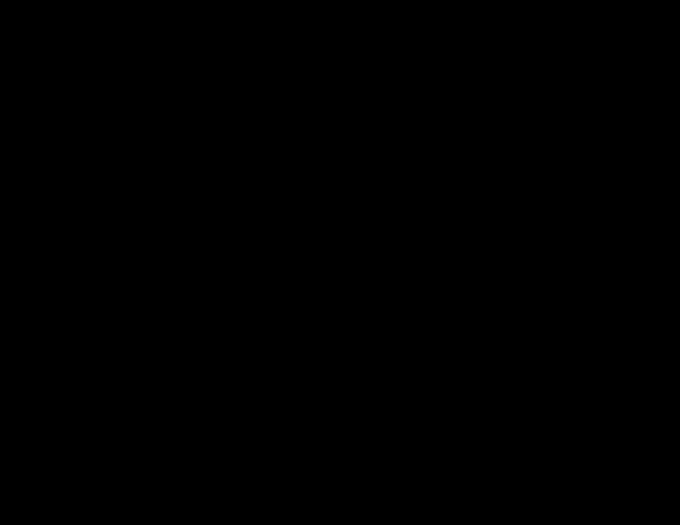 You asked. We answered. The #FlatEarth MOVA Globe is available now on http://movaglobes.com/flatearth.

9. T-Mobile went for irony, andannounceda new line of phone booths, to let you talk in privacy even on busy streets.

10. McDonald'sannounced"Shake Sauce" . . . little packets of shakes to dip your fries in. The comments are all people wishing it were real . . . it's never good when people like your fake products more than your real ones.

11. SodaStreamannounceda new plan where you can add bubbles to your soda using your own bodily functions. 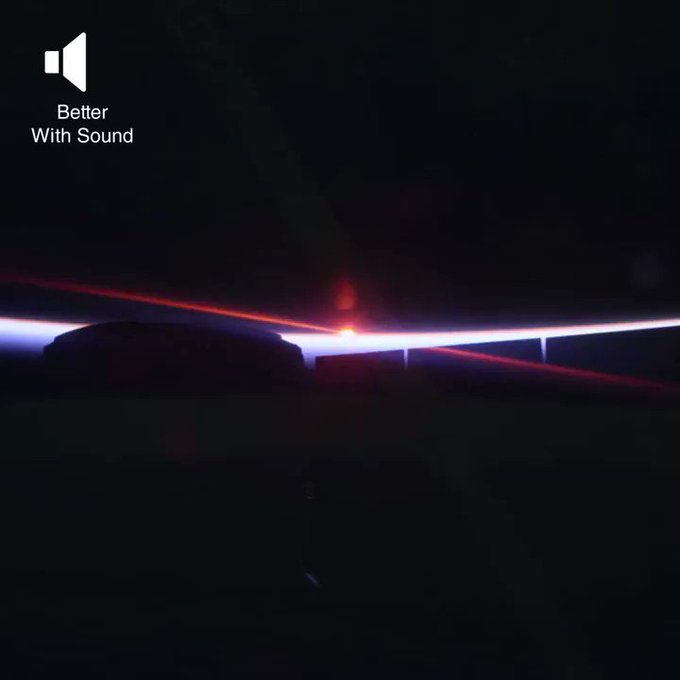 Houston we solved the problem!

Burping in space is a thing of the past. Introducing our new collaboration with @StationCDRKelly, SodastreamME!

Tag a friend you KNOW needs this :)

51 people are talking about this

13. Legoannounceda new "Find My Brick" app that scans a pile of Legos for the one you want. I know brands don't want to be TOO edgy, but this is just TOO un-edgy. 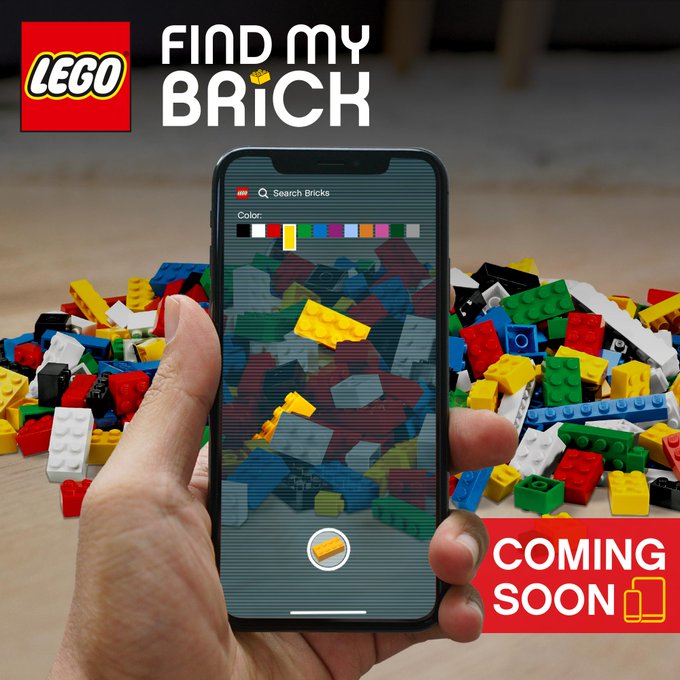 The long search is finally over...

1,560 people are talking about this

14. Durexannouncednew fish skin condoms with a Mala hot pot flavor. Never mind, you CAN take a joke too far.

15. Google let youplaythe old school video game"Snake"on top of Google Maps. That's not exactly a prank, it's more of an Easter egg they'd roll out any other day of the year.

16. Hasbro played on the "millennials kill everything" cliché byannouncingMr. Potato Head has been replaced with Mr. Avocado Head. But it's not landing great, probably because millennial-avocado jokes are just so played out. 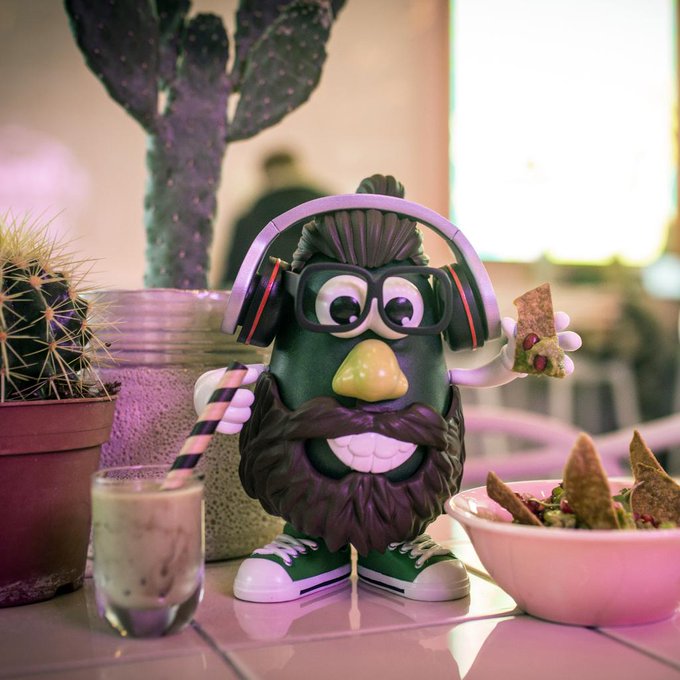 149 people are talking about this

17. Michelob Ultra started an onlinepetitionto create the first-ever cat park. Not sure what that has to do with super light beer, but there you go. 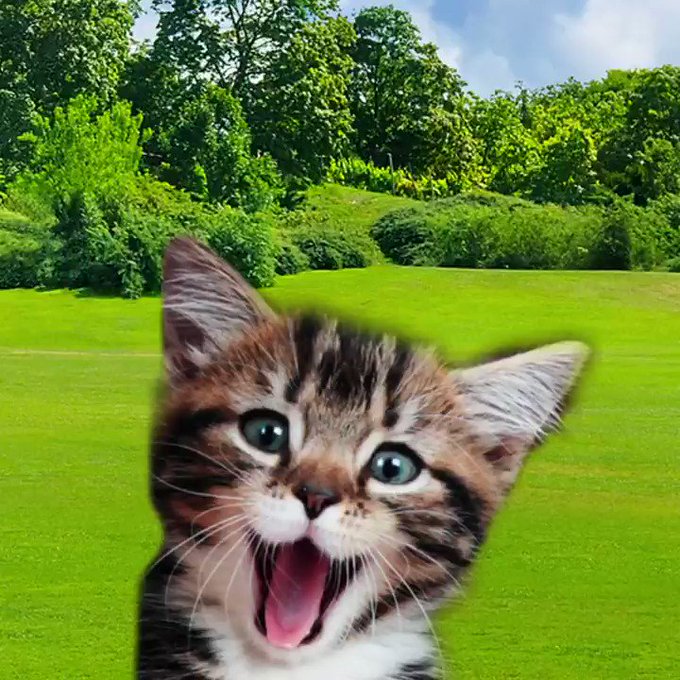 Dogs have dedicated parks everywhere. Cats have 0. Let’s change that.

We’re petitioning on @Change to give cats & their owners the space they deserve to exercise together—the first-ever cat park! Show support by RTing and signing the petition in our bio! #ULTRACatPark.

330 people are talking about this

19. Dunkin' Donutscreateda "super dough holder" . . . which is just two giant donuts around a cup of coffee.

21. Dippin' Dotsannounceda new roll-on deodorant but, unfortunately, it appears they only spent about 30 seconds on an AWFUL Photoshop job. 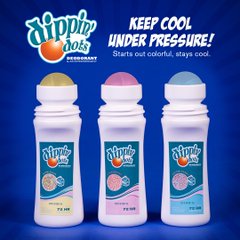 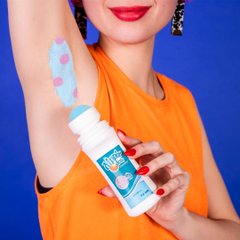 Smell the fun! Starts out colorful, stays on cool.

29 people are talking about this

22. And finally, StarbucksannouncedPupbucks, a store for dogs. The video they made for it isn't close to as funny as they think it is . . . quote, "I have a whole grain beagle for a good boy." Nope.

We're so excited to announce our newest concept stores: Starbucks for your best fur-iend. #Pupbucks

4,406 people are talking about this