A Woman Thought a Guy Was Hitting on Her . . . Turns Out He Just Thought She Looked Like Buzz Lightyear

When you give a guy your number, there's literally ZERO chance you're expecting THIS.

There's a woman named Emily Baumgartner in Valparaiso, Indiana. And after about a month of working out with a personal trainer, he asked for her number and to take a picture of her. She thought he was flirting and was going to ask her out.

Well . . . nope. It turns out he thought she looked like BUZZ LIGHTYEAR . . . and he texted her a picture where he Photoshopped her face onto a picture of Buzz.

So Emily tweetedthat picture and the story, and now it's going viral. 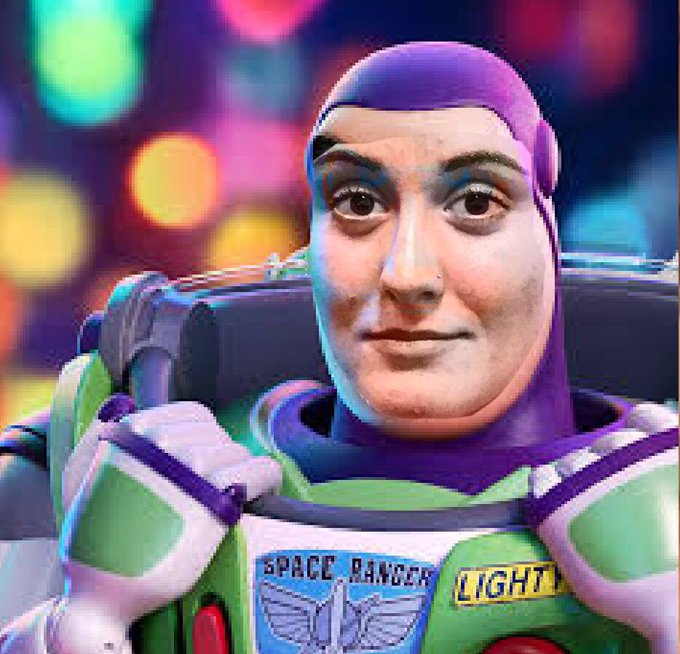 So today at the gym I thought my trainer was flirting with me when he asked for my number/ to take a pic of me. Turns out he thought I resembled BUZZ LIGHTYEAR and sent me this.

33.9K people are talking about this