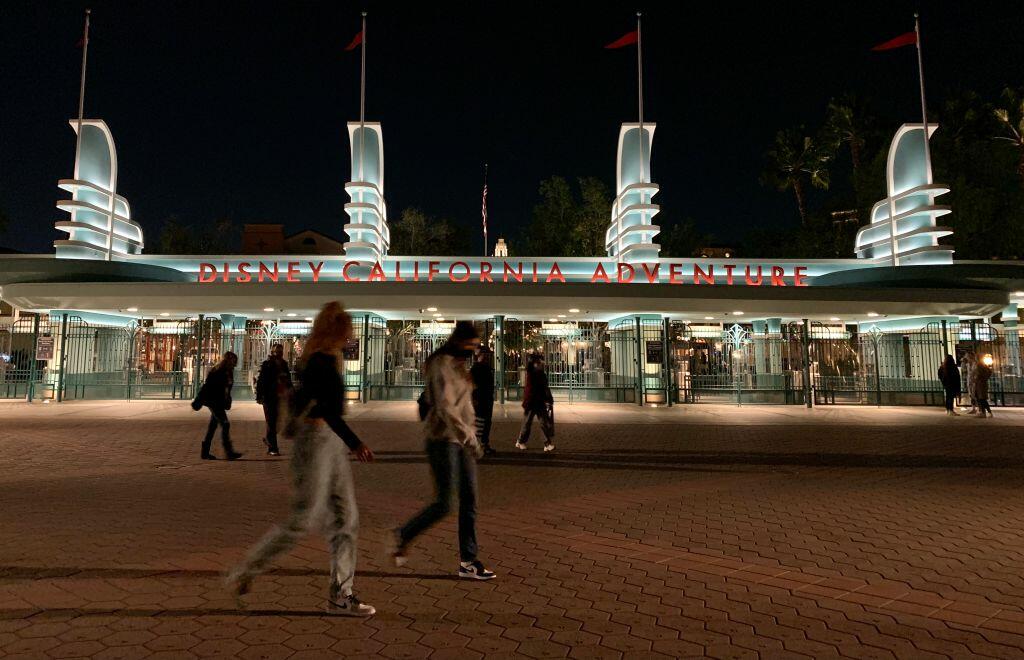 After being delayed due to the COVID-19 pandemic, MARVEL Avengers Campus will finally open at Disney California Adventure on June 4, 2021.

Prior to the closing of Disneyland Resort in March 2020, Disney had announced that MARVEL Avengers Campus would open July 18, 2020. However as the theme parks continued to be closed, it became clear that original opening date would not happen.

It was finally announced that Disneyland Park and Disney California Adventure would reopen on April 30, 2021, but that MARVEL Avengers Campus would not open until later in the year.

The announcement was made on Thursday, April 8 during a virtual press event hosted by Disney Parks, Experiences and Products Chairman Josh D’Amaro and Marvel Studios President Kevin Feige.

The first phase of the new land will open with a Spider-Man dark ride, Doctor Strange special effects show, Ant-Man and the Wasp restaurant and Marvel character meet-and-greets and rooftop shows. A second phase will open at an unannounced date with an Avengers E-ticket attraction. The existing Guardians of the Galaxy: Mission Breakout indoor drop tower ride will serve as the anchor for the new Avengers Campus.

This will be the first Avengers Campus at a Disney theme park, with a second under construction at Walt Disney Studios Paris.